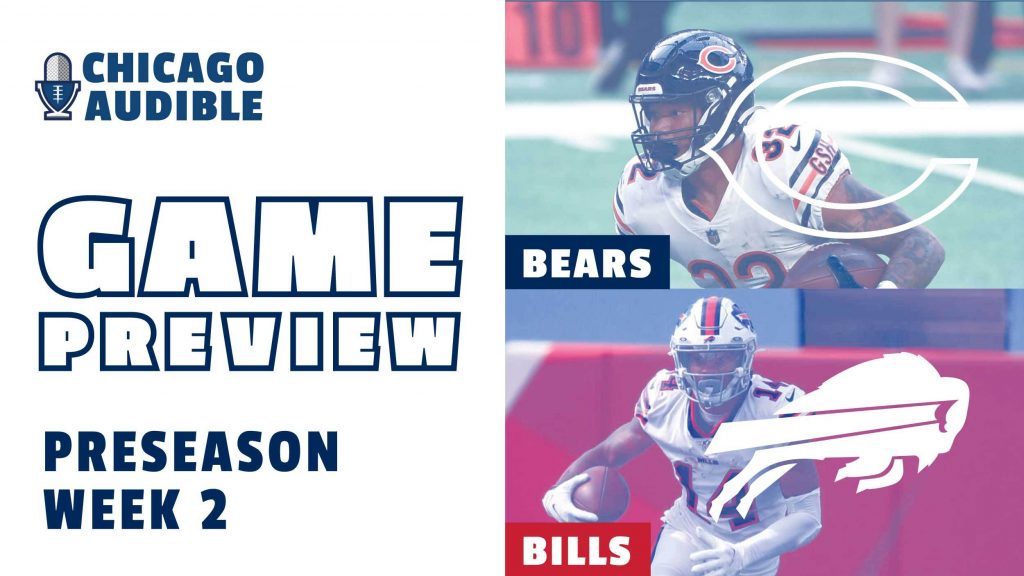 The Buffalo Bills (and Mitch Trubisky) are headed to Chicago for some preseason action! In this episode, the guys share their in-depth preview of the Chicago Bears’ second preseason game with discussions on how Justin Fields can build off his strong debut, what Andy Dalton needs to do in order to prove it’s in fact “his time,” what Teven Jenkins’ surgery means for him and the team, Jason Peters’ expected debut (and his battle with Elijah Wilkinson), the players they are watching the closest in all three phases, the Bears they believe have the most to gain or lose this week, what we will learn from the game, and much more including some over/under, bold predictions, game picks, and confidence meters.