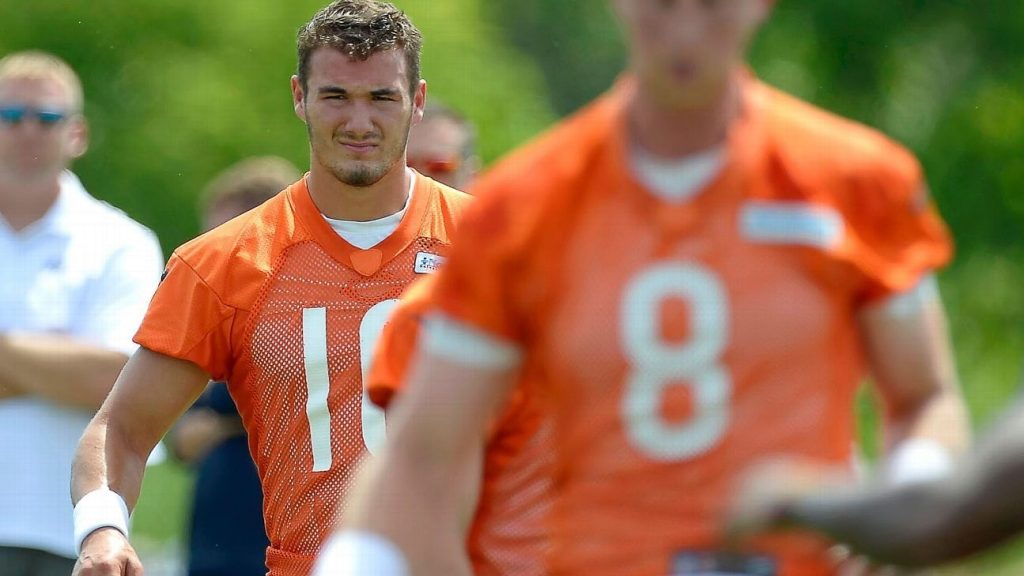 The Bears will head into Sunday’s preseason game with what looks like an open quarterback competition. Mike Glennon will start the first half against the Titans and Mitch Trubisky will get his chance with the No. 1 offense in the second half.
Clearly, how the Bears’ quarterbacks play will be the focal point in the third preseason game but there are plenty of other things to keep a watchful eye on.
Here are my 10 things to look out for in Sunday’s dress rehearsal.

Previous Post: « Fullbacks leading the way for Bears' offense
Next Post: After the Presser: Trubisky named No.2 quarterback on depth chart »