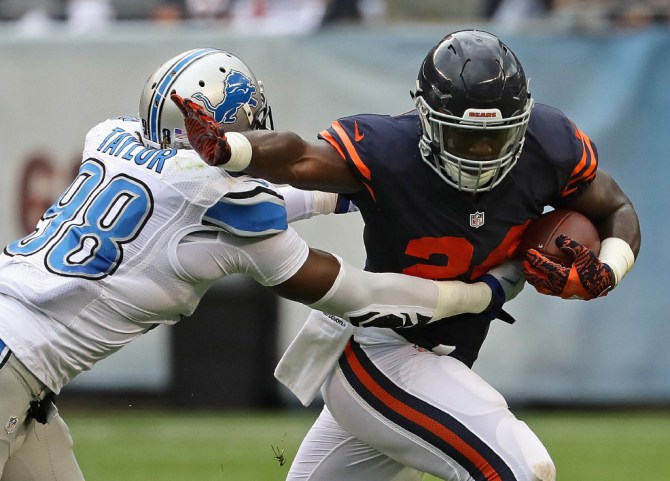 Through the first eight games of the season, there have been a handful of Chicago Bears who have captured the attention of fans.
But, who stood out above the rest?
Well … that’s up to you to decide. Simply vote below on which player(s) you believe have been the Most Valuable at the bye week. Players will be ranked automatically from the number of up/down votes received.