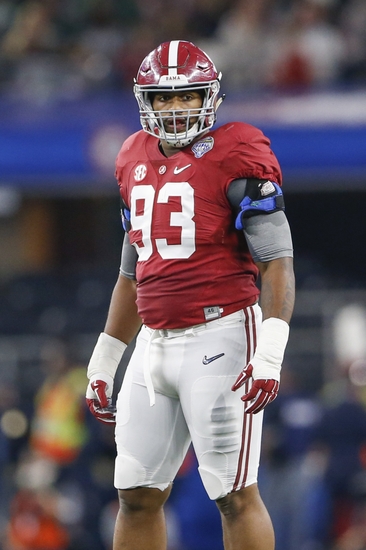 First thing that comes to my mind when watching Allen is his smarts. He finds himself in the right place at the right time, which tells me he prepares well and is instinctive. Allen possesses good techniques off the snap to try and beat his guy in order to wreak havoc in the backfield. I love to preach that “You win games in the trenches.” I’ll stay true to my word here. If you want a more in-depth breakdown of Allen’s game play, check it out here! 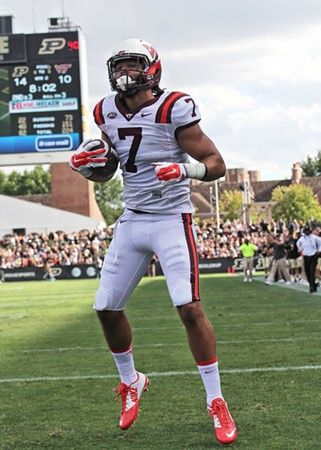 Chicago’s offense struggled to put up points in 2016. Hodges is a valuable option here at tight end to help address that problem. At 6-foot-7, he is an athletic player who possess the versatility to line up anywhere on the field, like current Bears tight end Zach Miller. Much like Cameron Meredith, he is an ex-quarterback, so he has good football IQ. Since I don’t see the Bears quarterback issues being solved in the draft, providing more weapons will help elevate the play of whoever is under center. 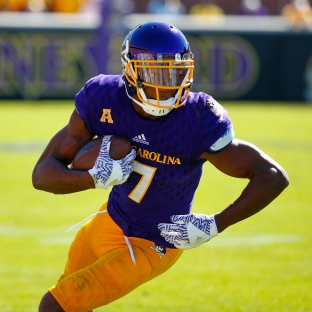 Bears head coach John Fox coached the North Team in last month’s Senior Bowl and Jones was apart of that squad. Football is in Jones’ blood, as his family has a rich football history. His dad won a Super Bowl with the Cowboys, his uncle was a quarterback in the league for 14 years, and his brother played collegiately at a couple different schools. That doesn’t necessarily give Jones a leg up, but it tells me he knows the game inside and out. Jones holds the FBS record for receptions in a four-year career with 399. He is a playmaker. That shows when it comes to the 50/50 balls. He struggles to gain separation from defenders, but his natural talent as a receiver makes up for that lack of over the top speed. Jones has the ability to come in and be an asset right away. 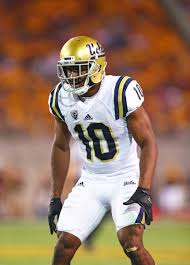 Moreau is a physical corner that is capable of jamming guys at the line of scrimmage and forcing his guy off routes. He has the confidence to play one-on-one and win the battle, and is not a guy who will force turnovers. However, he has proven he can break up the pass. Moreau add solid depth and create competition in the secondary. 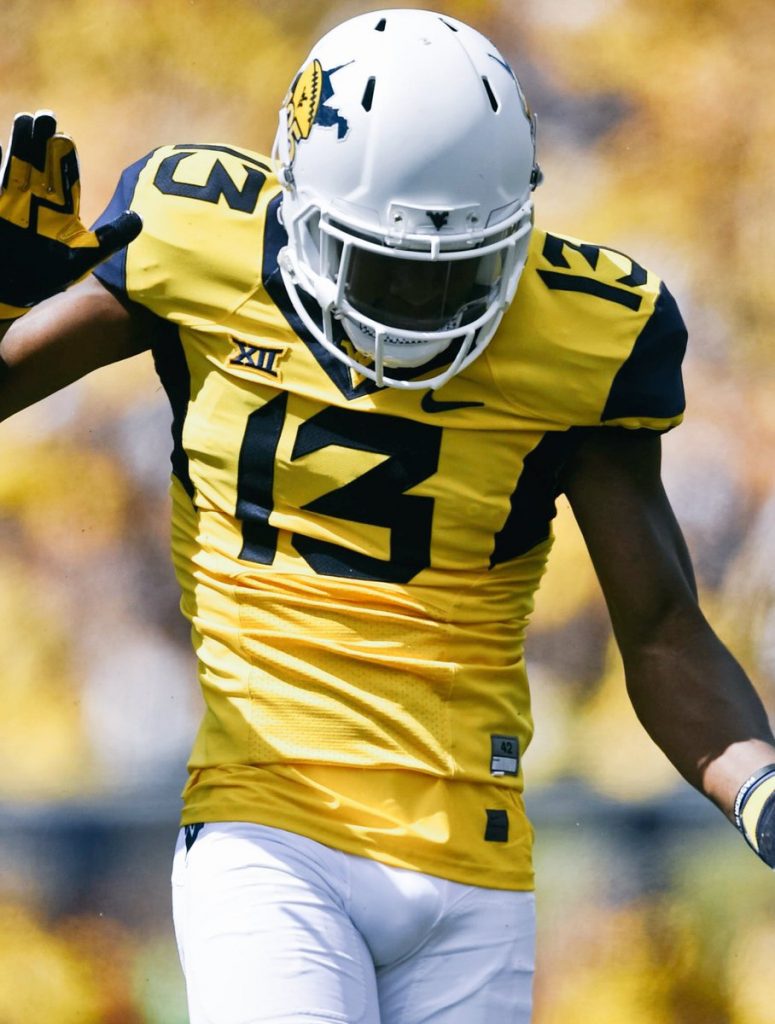 Here is another guy that played for Fox on the North Team. Douglas is an aggressive cornerback with good size (6-foot-2) for the position. He reads quarterbacks well and will jump routes if he knows he can make a play. Douglas has a knack for getting to the ball, whether it’s by creating a turnover or just getting in there to disrupt a pass. In the middle rounds, this is a player that can provide depth at cornerback, a position that must be drastically improved this offseason. If it is a playmaker that the Bears are after in the secondary, Douglas is definitely an option to consider. 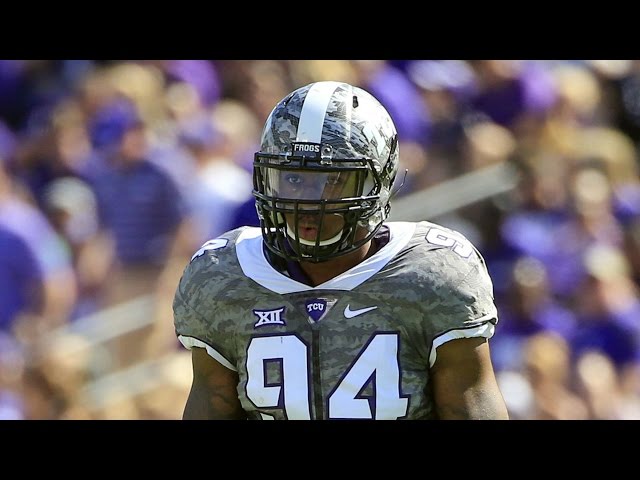 Carraway reminds me of last year’s first-round pick Leonard Floyd, but with on additional twenty pounds. He will mainly beat offensive lineman using his speed. Due to his lack of strength, he does not get shed blocks very well, but he has the speed to chase down running backs or quarterbacks. He will add depth initially as a stand-up pass rusher. As time goes on he can easily become a threat with his hand in the dirt if he is serious about adding more weight to his frame. 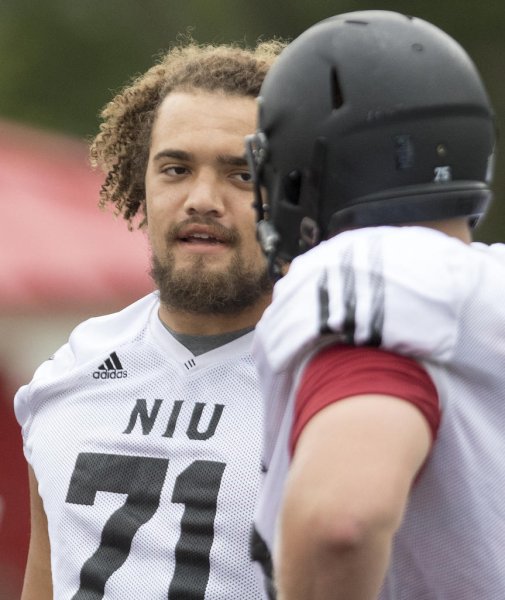 With the Bears final pick, they will grab a project offensive tackle, which adds to the weakest position on the offensive line. Therefore, it makes sense to take Myers here. He is athletic, but still needs some work. Let’s not forget that Charles Leno Jr. was a seventh-round pick. I’m not saying that Myers will be the next Leno, but rather that it is possible to get good talent at the position this late in the draft.

Previous Post: « Why Ryan Pace Would be Wise to "Double-Dip" in Free Agency Again
Next Post: Moreano's 7-Round Bears Mock Draft (1.0) »