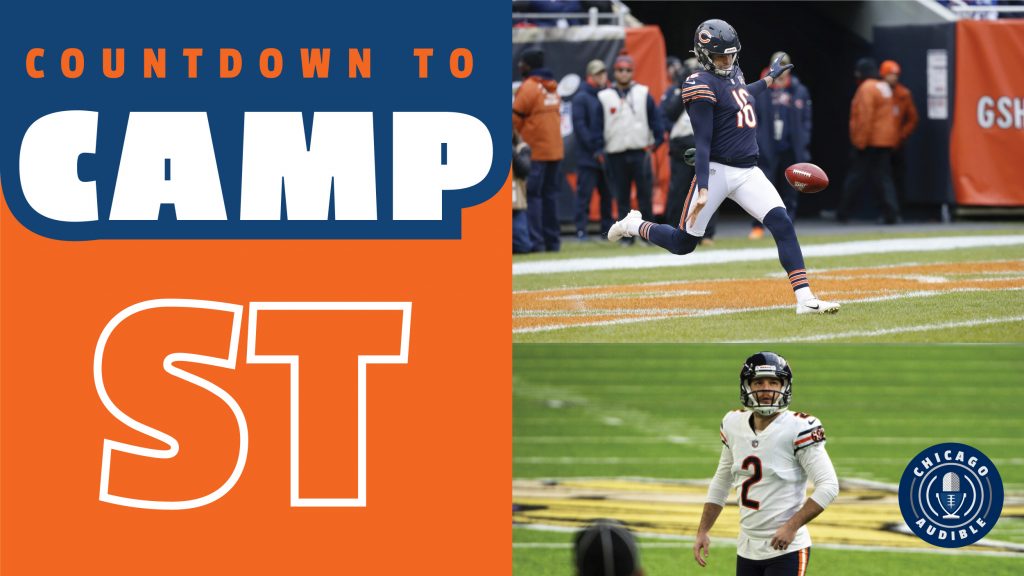 This week, the guys continue their annual “Countdown to Camp” series with an in-depth preview of the Chicago Bears’ Special Teams. In this episode, the guys discuss every portion of the third phase as they discuss Cairo Santos coming off his record-setting season and how he can live up to his new contract, how Patrick O’Donnell has improved over the past couple of seasons, who they believe will be replacing Cordarrelle Patterson as the team’s kick returner, whether or not they would have Tarik Cohen fielding punts returning from his ACL injury, why punt coverage must improve, who will be those “core special teamers,” and much more including a round of over/under and some season predictions!