An All-American at Jackson State University, Walter Payton was drafted by the Chicago Bears with the fourth overall pick in the 1975 NFL draft. Playing for the Bears for 13 seasons, a nine-time pro bowler, “Sweetness” was, and will remain, one of the prolific running backs to ever play the game. At one time, he held the league’s record for most career rushing yards, touchdowns, carries, yards from scrimmage, all-purpose yards, and more. A two-time NFL MVP and Super Bowl champion, Payton was elected to the Pro Football Hall of Fame in 1993. 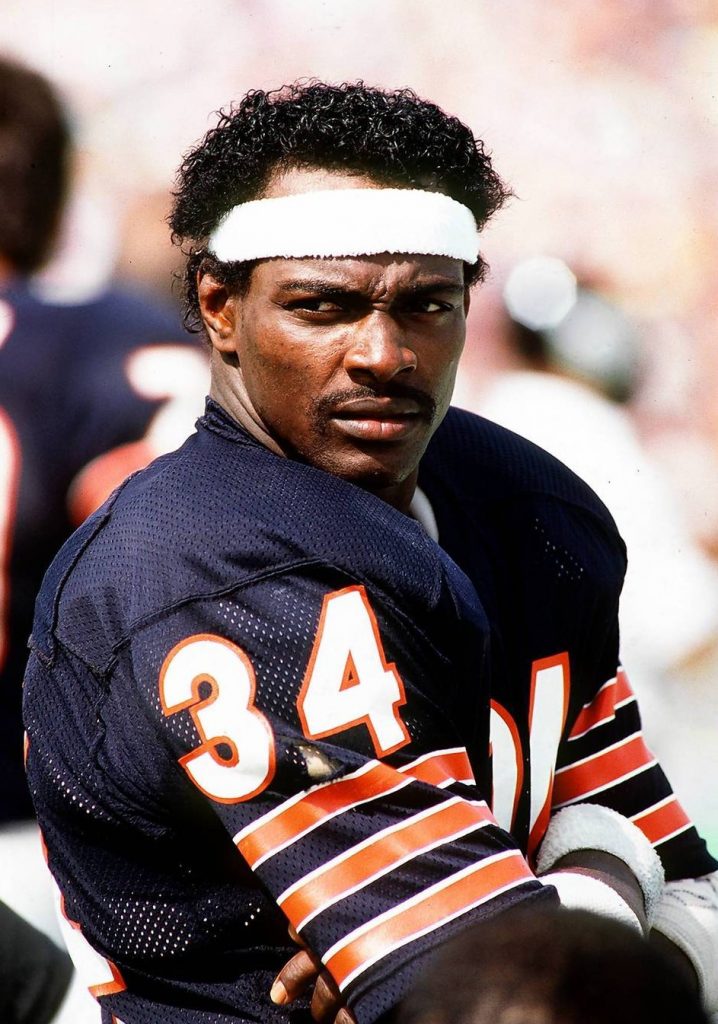