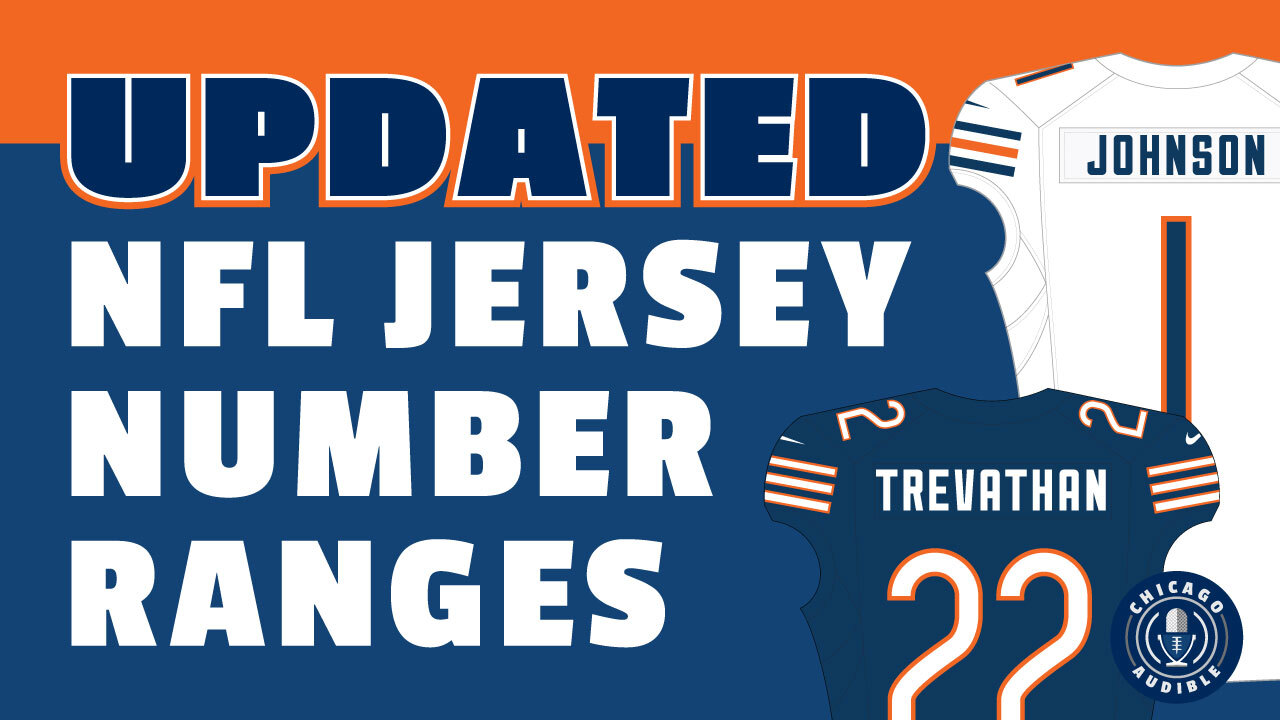 NFL teams and players have been hyping up a specific rule change for weeks now. Well, the vote passed on Wednesday, April 21, to allow certain positions a new range of jersey numbers that were previously restricted.

A change like this will reshape the look of NFL Sundays (… and Mondays … and Thursdays).

Here are the new rules regarding player numbers by position: 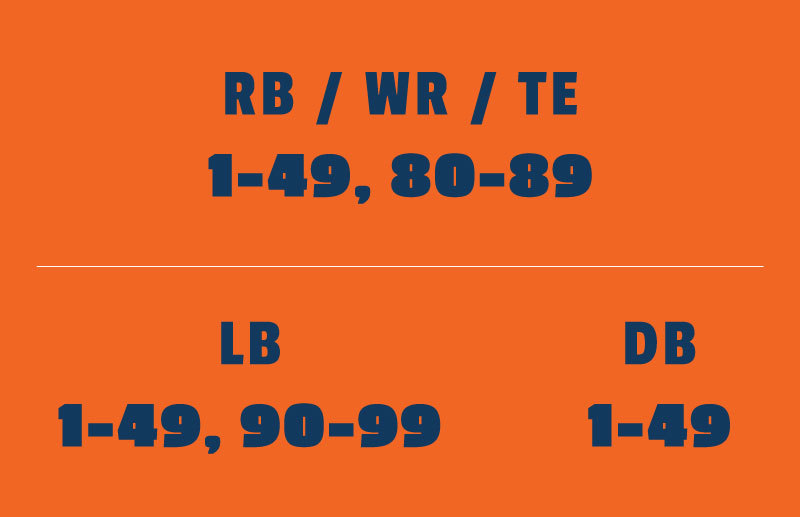 Quarterbacks, Punters, Kickers, Offensive and Defensive Linemen are unaffected. Their ranges are as follows:

The Kansas City Chiefs proposed this rule and stated it became difficult to assign appropriate jersey numbers last year when the practice squad expanded from 10 to 16 players.

Before you start drooling what a receiver would look like in, say, #7, you won’t see that in Chicago. Yes it would technically be legal by these new rules, but that number, along with 13 others, are retired by the Bears in honor of their greats.

So yes, even though new numbers are available for some positions, options in Chicago are limited.

Some Bears players are already public about their interest like Allen Robinson (who wore #8 while at Penn State) and others we can only imagine a change like Eddie Jackson going back to his #4 from his tenure at Alabama. Here are what some Bears would look like with a swap to something more familiar to them: 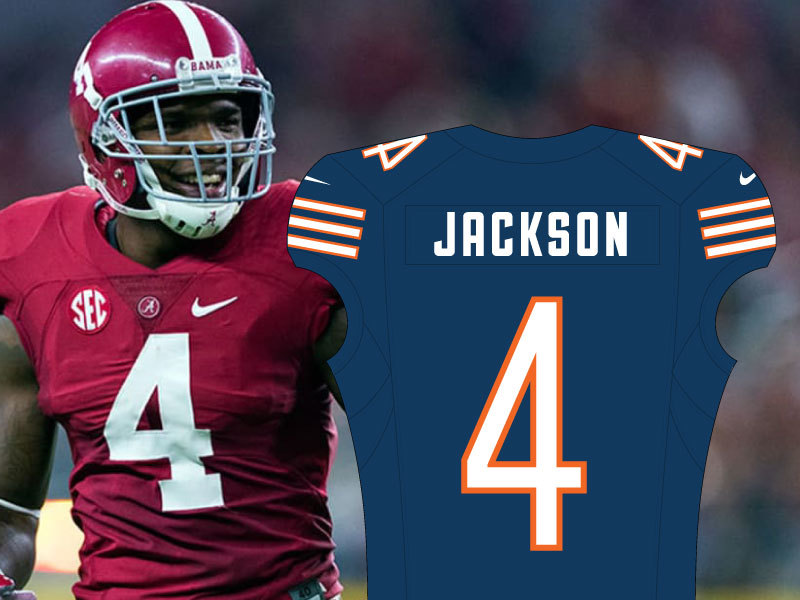 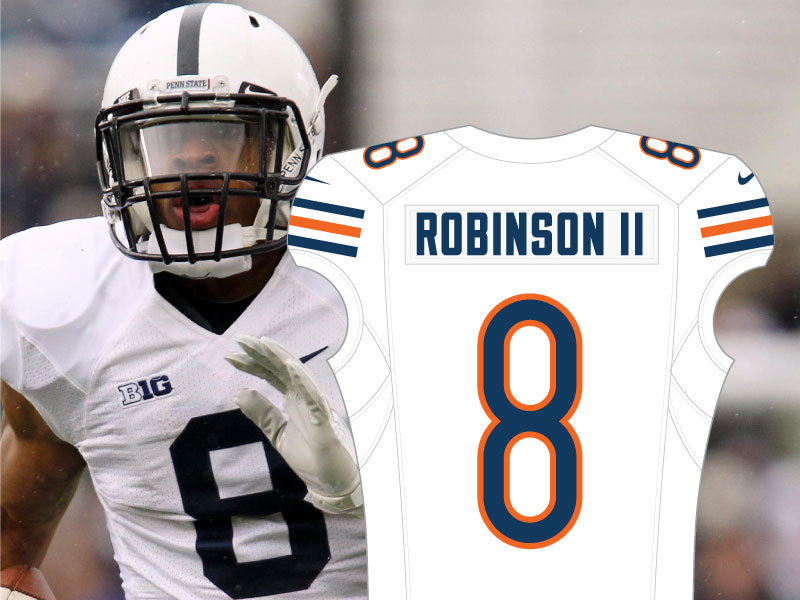 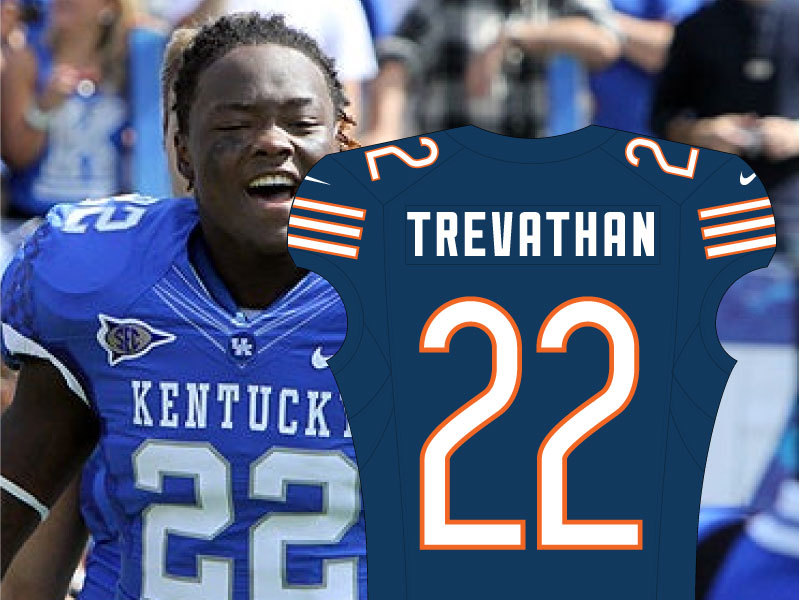 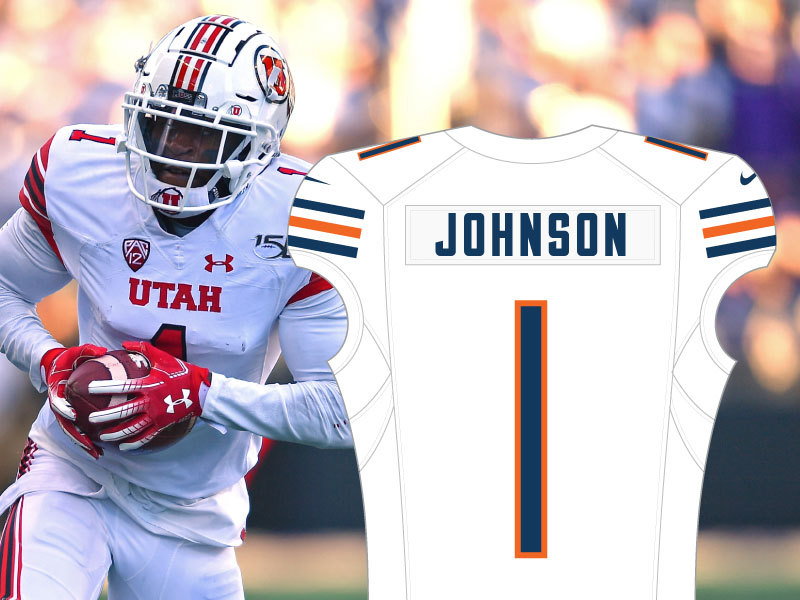 Players make their jersey number part of their identity. Check their personal logo, social media handles, and jersey through their career. Some wear the same number from high school all the way to the pros.

One stipulation is that if a player wants to change their jersey number this upcoming season, they would have to buy out their unsold jerseys. While, if they wait for next season they will not have pay or buy out anything.

This is true unless a player already has that number and wants to be compensated to swap, which is common.

Some players may wait the year, others might bite the bullet and make the move immediately. This will be interesting to monitor.

A lot of players are on short deals so if they have a new number available they may have a couple different mindsets: The first would be to do it now with their current team, and the other may be to wait for their new team next year or so and see what numbers are available then.

What about #0 you ask? No, zero was not part of the new ranges but it may be considered in the future. Staley Da Bear’s #00 is safe … for now!

College football did implement the addition of #0 last season, and here is how that looked.

I am all for it. Yes, zero is a number in my book.

Watch out for not only a shuffle of jersey numbers across the NFL when rookies come aboard to their new teams, but also players who want to get the mojo back in a new jersey. Yeah baby!