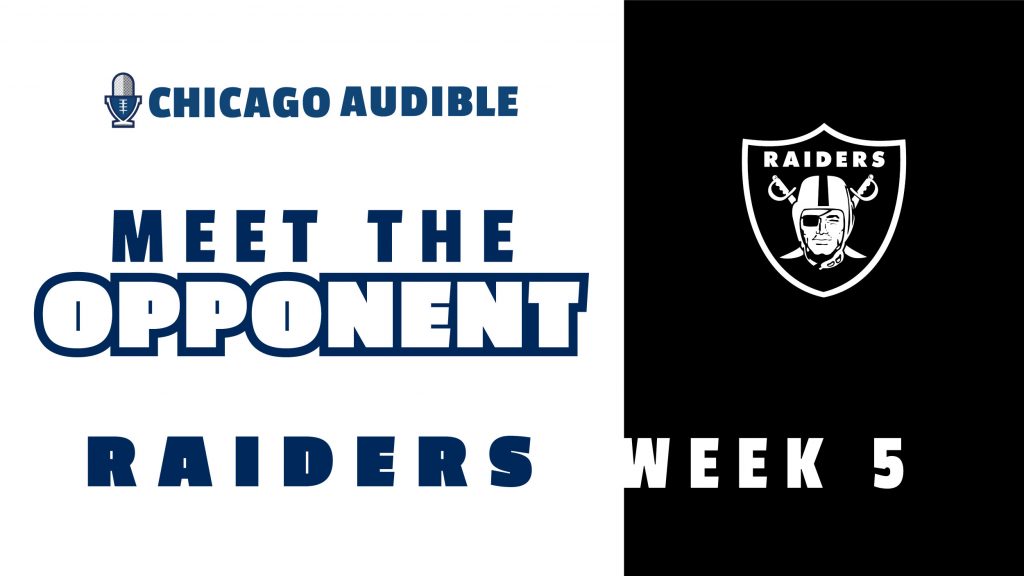 Matt Nagy said it best, “This is Justin’s time.” The Chicago Bears have made the (right) decision and named Justin Fields as the team’s starting quarterback moving forward. In this episode, the guys share their reactions to the big news. Then they shift their attention to the Bears’ Week 5 opponent, the Las Vegas Raiders with an interview with Scott Gulbransen of the Silver & Black radio show. Listen as Scott shares his insight on the Raiders including their slow starts, what to expect from their multiple playmakers on offense, concerns with the offensive line and health of the secondary, how he believes the Bears stack up against them, and much more including what he believes it’ll take for the Bears to beat the Raiders.