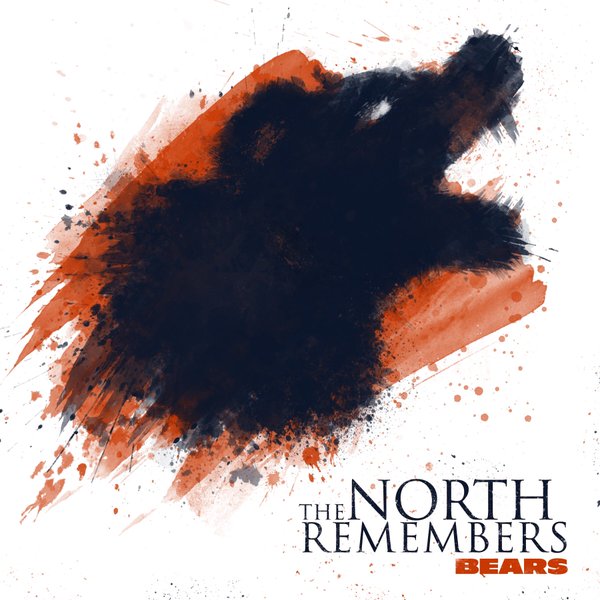 The Chicago Bears celebrated the start of the highly anticipated season 7 premier of Game of Thrones, which aired last night, by updating all their social media accounts with a new profile picture.

We will rise again. #GameOfThronespic.twitter.com/EGI0uASZox

The caption “We will rise again” resonated well with Bears fans in hope that the franchise can have a resurgence to once again become competitive in the league. With new hope, some fans joined in by updating their profile picture to be one with their team. Here are some of our Twitter followers that made the change.

But it wasn’t just the fans who united under “House Halas” so did the players.
On the defensive side of the ball a good mix of players made the change. John Timu, Deiondre’ Hall, Lamarr Houston, Harold Jones-Quartey and Danny Trevathan to name a few. Standout defensive end, Akiem Hicks, took notice of the Bears’ caption and let everyone know that the Monsters of the Midway will be back.

The offense also had their fair share of players update their profile picture. Ben Braunecker, Daniel Brown, Jordan Howard, Charles Leno Jr, Daniel Braverman, Zach Miller and Cameron Meredith joined their defensive teammates.
You can check the Bears’ Twitter account for all the players who made the change.
Game of Thrones has brought excitement for the entire Bears’ community, but in nine days the Bears will begin training camp, which will bring the real excitement.

Previous Post: « The Competition Behind Center (And the One Lesson to Remember)
Next Post: What was Trubisky’s hold all about? »