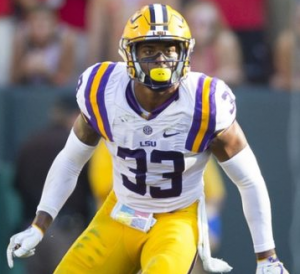 With their first pick, the Bears get their best safety since Mike Brown. Adams is a natural born leader that knows how to get the secondary lined up properly. Chicago needs a leader in its secondary, and Adams would surely be the guy to command the locker room from Day 1. He’s the physical tone-setter the Bears need on the backend of the defense and he knows how to make impact plays (five interceptions and two forced fumbles over last two seasons). Adams can turn that struggling secondary around quickly as he has a knack of inspiring his teammates by setting the standard. This first-team All-American is the epitome of what a “Monster of the Midway” should be. 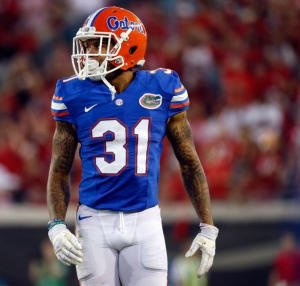 Chicago goes back-to-back in hopes of revamping its secondary. Tabor possesses the prototypical size and athleticism that any team would want in a corner. He’s aggressive on the ball and knows how to turn opportunities into interceptions. Chicago’s defense desperately needs playmakers and he’s certainly one as he finished his collegiate career with nine picks. Tabor can also lay down the boom if he wants to. He’s a pure cover corner that can excel early on in his career. 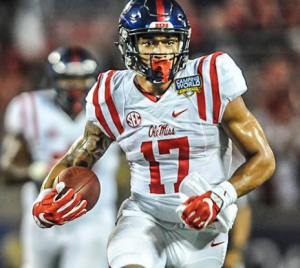 This athletic tight end compares to Jordan Reed. He’s more of a receiver than a blocker, but he would be able to make a difference in the Bears’ passing game right out of the gate. He has the speed to attack the seams and has a wide catch radius. Engram was the nation’s leading tight end in yards per catch (17.4) in 2014 and finished last season with nearly 1,000 yards receiving (926) and eight touchdowns. He’d be able to step-in and backup Zach Miller from the get-go. 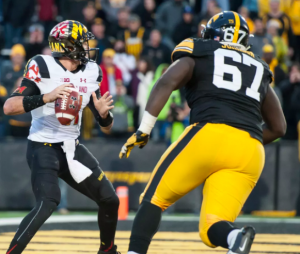 Although he grew up in Brooklyn, he moved to Chicago for high school. Returning to the Windy City, Johnson is an active player with a high motor. He’s quick off the block and maximizes his length while shedding blocks. He earned first-team all-conference honors in 2016 as he led the Hawkeyes with 10 tackles for loss and 7.5 sacks. Johnson would provide instant depth across the Bears’ defensive line. 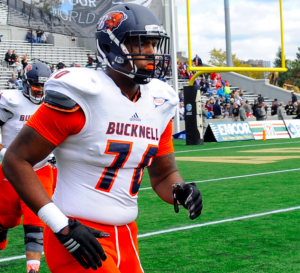 Davenport is the perfect candidate for a development tackle. He has a moldable skill set to work with and was a team leader and two-year captain. What Davenport lacks is solid technique. However, he has long arms and giant hands, that he can use to his advantage when it comes to blocking an athletic edge rusher. With his traits and the right coaching he has the ability to become a starter in the league. 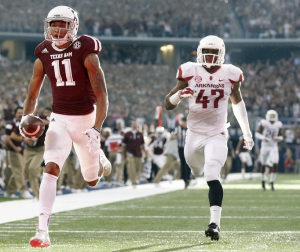 Here’s the explosive playmaker the Bears need. Reynolds finished last season with 61 catches and 12 touchdowns. He climbs the ladder and uses his length to win 50-50 balls. He’s ultra-competitive and does not fear working the middle of the field. Reynolds is a dangerous vertical threat and would help the Bears stretch the field. He also dominates in the red zone and would be an excellent third receiver in this offense. 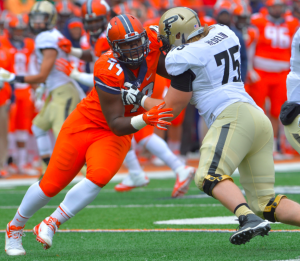 With the final pick, the Bears pick up someone who can play behind Eddie Goldman. Clements is an active defensive tackle. He made 18.5 tackles for loss over the last two seasons. He might lack ideal size (6’2, 290lbs) but constantly makes plays. Clements forced three fumbles over his final two seasons at Illinois. He needs some work, but so would any seventh-round pick.