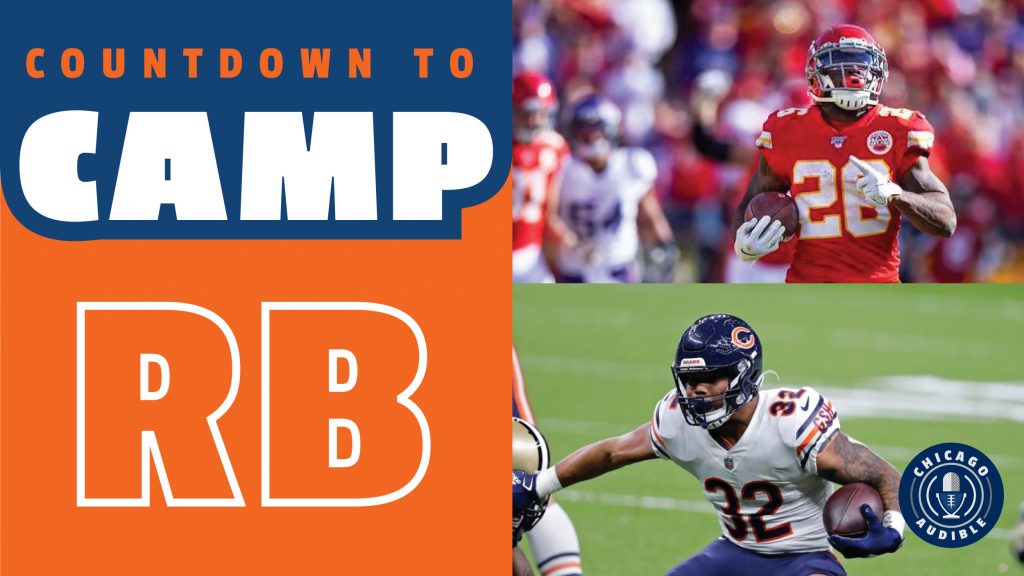 We’re only a couple of weeks away from Bears Camp! This week the guys continue their “Countdown to Camp” with an in-depth preview of the Chicago Bears running backs. Listen as the guys discuss the state of the backfield with discussions on why David Montgomery is poised to top his breakout season, what to expect from Tarik Cohen coming off his ACL injury, why Damien Williams is poised to make his impact felt and how he changes the dynamic of the running back room, whether or not Khalil Herbert can contribute during his rookie season, what the chances of making the team are for guys like Ryan Nall and Artavis Pierce, and much more including a round of over/under, true or false, and some season predictions!