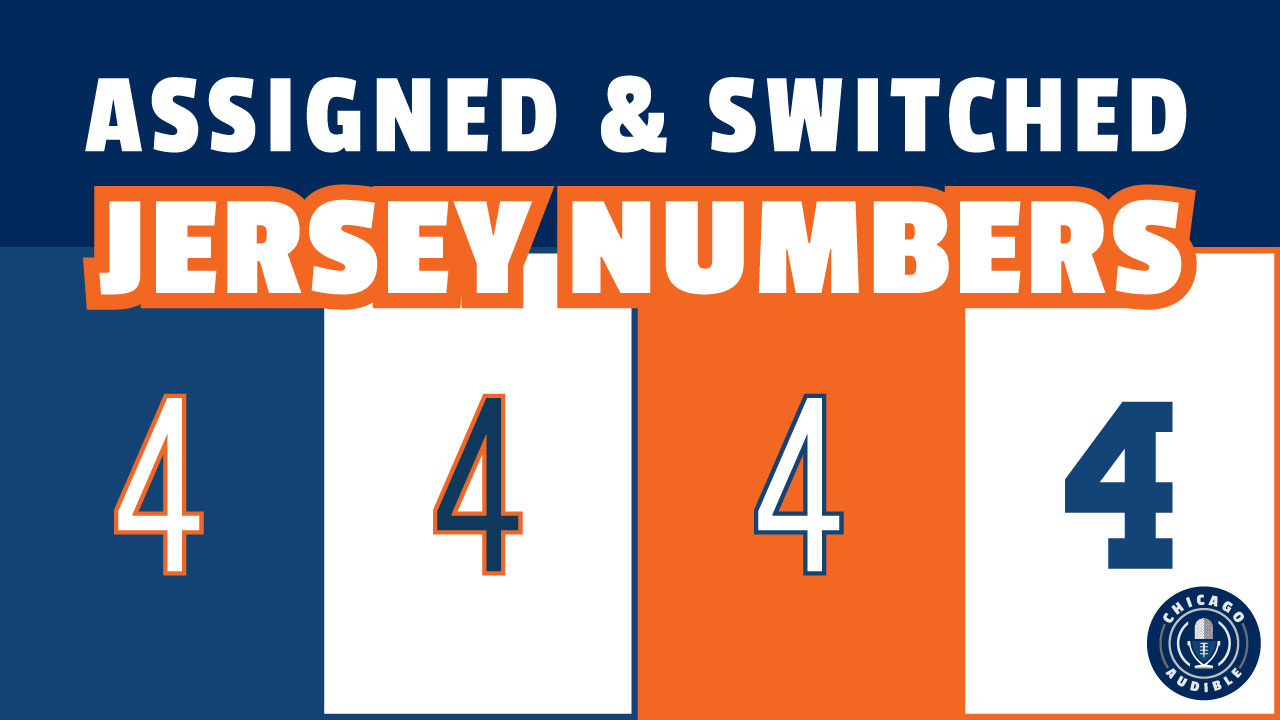 The Chicago Bears have had one eventful week and it’s only the offseason!

First, the schedule is released and it is packed with tough opponents and primetime games. Second, Chicago is holding its rookie minicamp with all eyes on star rookie quarterback Justin Fields. Other rookies are promising talent, but let’s face it, the new face of the franchise is underway.

Third, and most importantly to me, the Bears released two very important pieces of information prior to this rookie minicamp: assigned and switched jersey numbers.

Let’s take a look at who is wearing what.

Here is what jersey numbers this rookie class will wear this year.

A couple of Chicago Bears, new and veteran, made changes to their digits this year … Jersey number that is.

Eddie Jackson and Damien Williams are the first Chicago Bears to make the switch to single-digit numbers after the new rule this offseason.

While Jackson did wear No. 4 in college at Alabama, Williams has always worn a double-digit number in the 20s and 30s range. This will be an interesting look on both sides of the ball, but I am all for it!

I am sure more changes will happen through the offseason, but this exciting batch of updates will hold us over until then.