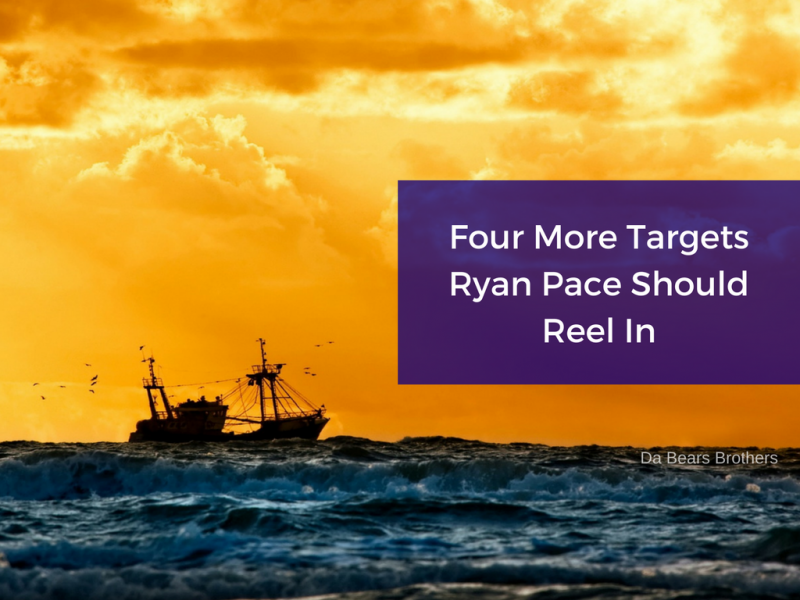 Another Day on the Lake

Last time this ship left port, there was a lot of talk about big trophy fish. Since then, our Nicholas Moreano briefly discussed free agents with ESPN’s Jeff Dickerson, who said to expect what we’ve seen from Ryan Pace the last couple offseasons, which is bringing in three to four solid pieces.
If you listened to our first State of the Franchise episode, you’d recall that I brought up Patriots’ cornerback Logan Ryan as a possible free agent addition. I’m still in favor of the Bears to bring him in — for a reasonable price.
He’s 26 years old, so he may ask for more than what the Bears would want. However, he could prove to be worth big money if he can build off his productive 2016 season (92 tackles, 1 FF, 2 INT). If the Patriots win the Super Bowl his price should only go up. Regardless, I think this guy is worth the paycheck.
Let’s cast a line out to see what other fish are out there! 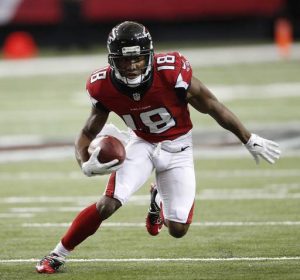 Pace wants guys from winning organizations, which means he could be eyeing this Super Bowl bound receiver. Why not at least throw a line his way come free agency time?
He’s only 5’8”, but he can step in and become that quality slot guy that the Bears have been missing for quite awhile.
In 2016, Gabriel had 35 receptions for 579 yards and six touchdowns. He’s been a solid piece for the Falcons in this playoff run by being a good check down option when Julio Jones or Mohammed Sanu are not available on the play. I believe that he can take some pressure off Alshon Jeffery (assuming he returns) and whoever ends up lining up as the number two receiver.
Gabriel has the big play capability that defenses have to respect when he is on the field.
T.J. McDonald, Safety, Rams 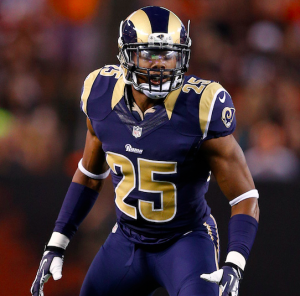 McDonald took a leap forward in 2016 with his capability to force turnovers. In his four-year career, he has four interceptions, half of which came in 2016. To go along with the interceptions, he had 64 total tackles, a sack, and six pass deflections.
That may not seem like standout stat line as it almost reflects what Adrian Amos did in last season, however, if the Bears bring him in under Vic Fangio, McDonald can potentially raise his ceiling. New Rams head coach Sean McVay is offensively orientated and doesn’t provide him much, whereas Fangio can help take his game to the next level.
Being 26 years old, McDonald is about to enter his prime and would be a sizable addition to the Bears’ shaky secondary.
Jarvis Jones, OLB/DE, Steelers 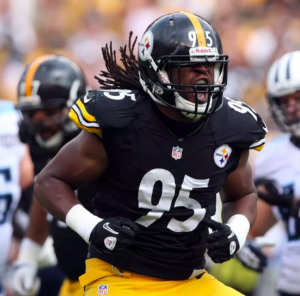 His position is really in question depending what your source is. The Steelers play a defense that employs multiple looks and does not typically have many down linemen.Whichever way the Bears want to use Jones, he will be an effective asset. I see him being used as a hand in the dirt defensive end for Fangio.
Last season, Jones racked up 41 total tackles, two forced fumbles, and an interception. He’s 27 years old and his addition would bolster the Bears’ defensive line. If he is signed, the Bears would have Jones, Goldman, and Hicks on the front line. If anyone tried running on that defensive front, I would be worried for their running backs’ health.
Darren McFadden, RB, Cowboys 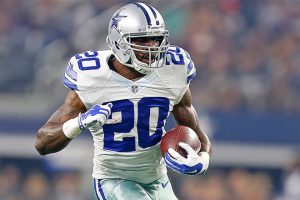 Speaking of running backs, McFadden may not look to be an attractive addition, but he would provide depth at the position. He’s been in the league eight years, which is a lifetime for NFL running backs.
On our last episode, Dickerson said that the Bears are not happy with what Jeremy Langford did this past season.
That being said, here is an opportunity for a veteran to come in and be that change-of-pace back that doesn’t need many reps to be of value. Before Ezekiel Elliott went to Dallas, McFadden rushed for 1,000 yards in 2015, which was the second time in his career. After only having 24 rushing attempts a year ago, McFadden should still plenty in the tank to give the Bears two quality seasons.

A Boat Coming to Shore

The goal for this fishing excursion was to highlight some potential additions in some areas of need.
I have yet to discuss the quarterback position with these posts, that’s because I honestly do not see the Bears acquiring any from this year’s free agency market besides possibly Brian Hoyer and/or Matt Barkley.
Since we’re only at the end of January, the free agent waters are kind of choppy right now, because it’s tough to tell how things will shake out. A good thing about choppy waters, though…it is good for catching a good sized walleye! I expect the Bears to make at least one big splash in this free agency pool!